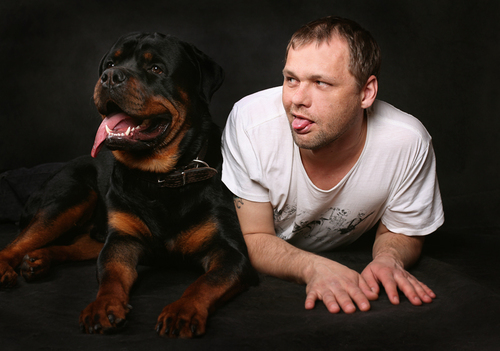 Rottweilers are tough, strong dogs. And they know their own strength. Their uflappable self-confidence and intelligence—when properly trained and socialized—can result in a loving, devoted and sometimes laid-back companion.

Error: Twitter did not respond. Please wait a few minutes and refresh this page.