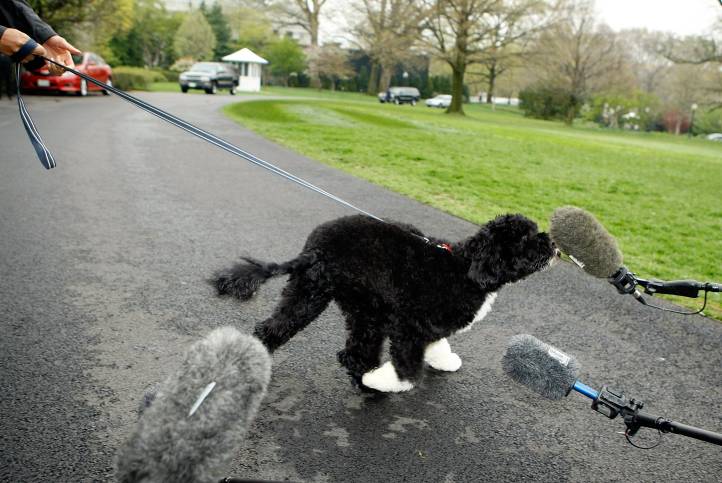 Bo is no longer the only First Pup of the United States. Sunny, a 14-month-old Portuguese water dog, became the newest member of the Obama family on Monday, and the internet erupted in cuteness. The President had said in his 2012 victory speech that “for now one dog’s probably enough.” He has changed his mind.

Bo joined the family in 2009 to fulfill a promise Obama had made to Sasha and Malia in the 2008 campaign. He was a gift from the late Senator Ted Kennedy and family, and the Obamas disclosed his worth to be $1600 in their 2009 financial disclosure form.

The Obamas are making a donation in honor of Sunny to the Washington Humane Society. 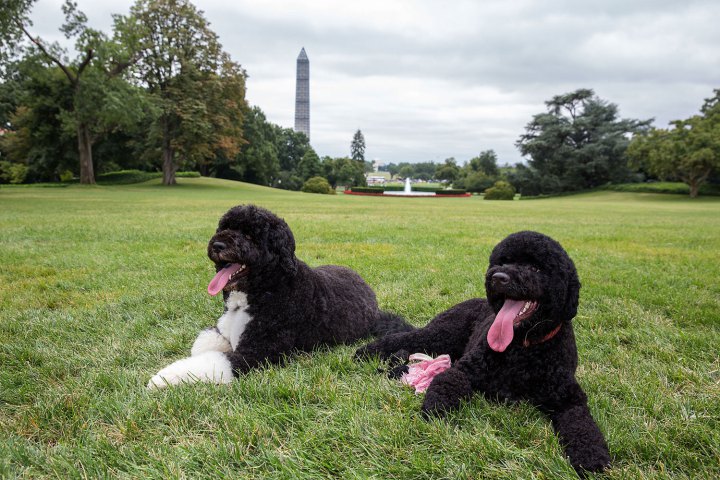 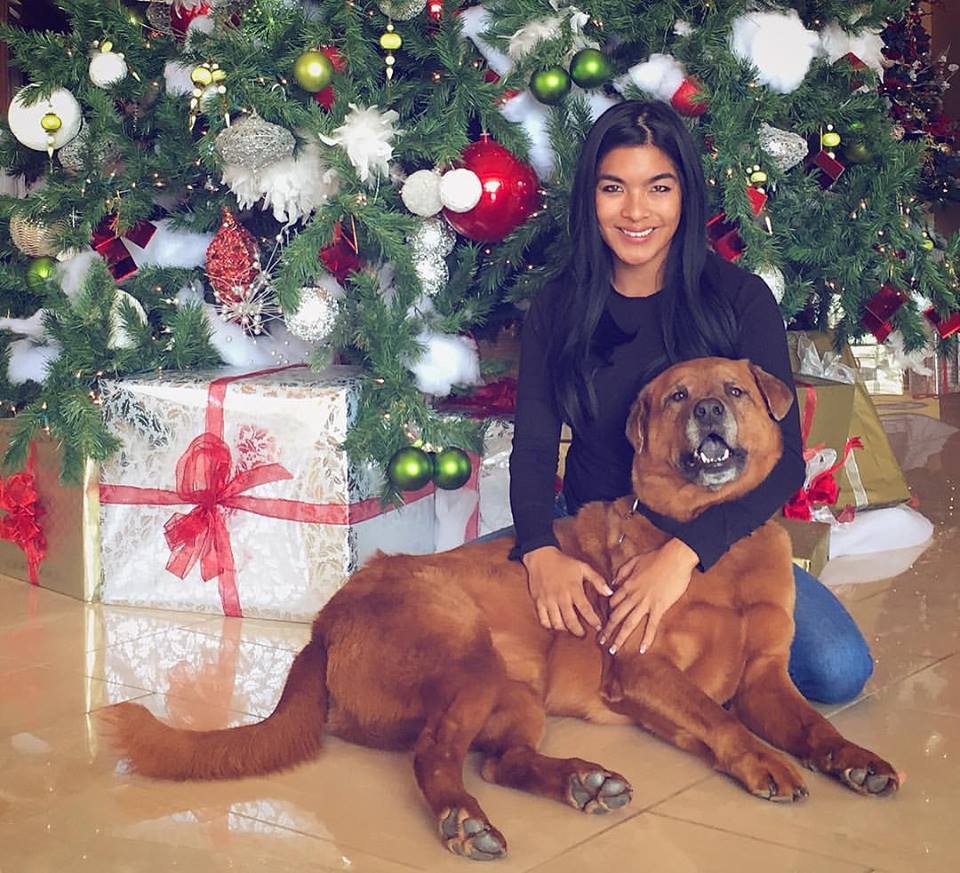